The Importance of the Census

The Importance of the Census 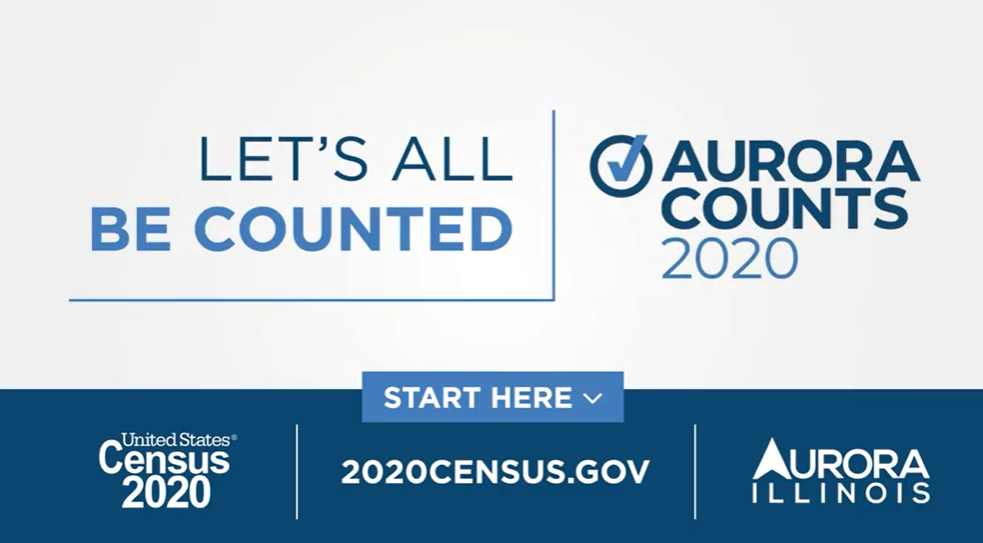 How often do you travel on federally funded highways? Have your kids participated in a summer program put on by a local social service nonprofit? Do you have a friend who received a grant for vocational training when a plant they had worked in for 20 years shut down? Many of us have enjoyed wildlife preserves, know children who receive free or reduced lunch at school, or have used buses and subways supported by federal grants. Any of us would be hard pressed to argue the lack of importance of funding for our fire fighters, water pollution control or special education programs.

"What’s the common denominator between all of these vastly different services?" you may be asking. Funding for every one of these services is impacted by the Census.

The census has a broad reach and a high impact on our lives every day. We just don’t often think about it.

Here are three ways the Census impacts you and your neighbors.

I think we can all agree, that life could look a lot different when we think about the amount of money, the volume of our collective voice, and the jobs that are at stake in getting an accurate Census count. We all have a part to play in protecting the future of our communities.

If you’re with me and want to learn what you can do, click to read the second blog in this series to learn 5 Ways to Support the Census and Your Community!